Back in the summer when I was in the throes of the daily delights of bringing flowers into the house that I had successfully grown myself, I got to thinking about bigger and better things. It seemed that the three raised beds that I had reutilised to feed this new-found passion were simply not enough. I found myself looking over the back fence at the allotment plot that I once worked until the sheer scale of it became too daunting for me to fit into what was, back then, a busier time in life.

One afternoon a few months ago, I could hear the solitary allotmenteer busy trying to cut the grass that surrounds the five plots and decided to bite the bullet and ask about taking on a plot again. The view that confronted me over the fence was pretty scary but then I knew that the four remaining plots hadn't been worked since I gave up back in 2008. I'm not sure how that little patch of bare earth in the photo below has survived the onslaught of weeds but it gave me a taste of how things could be. 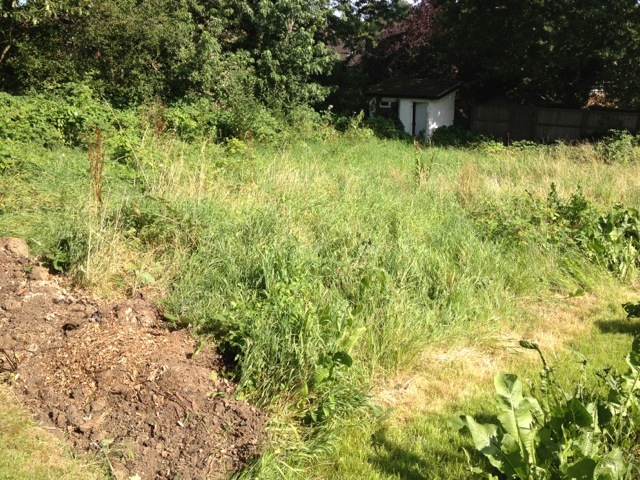 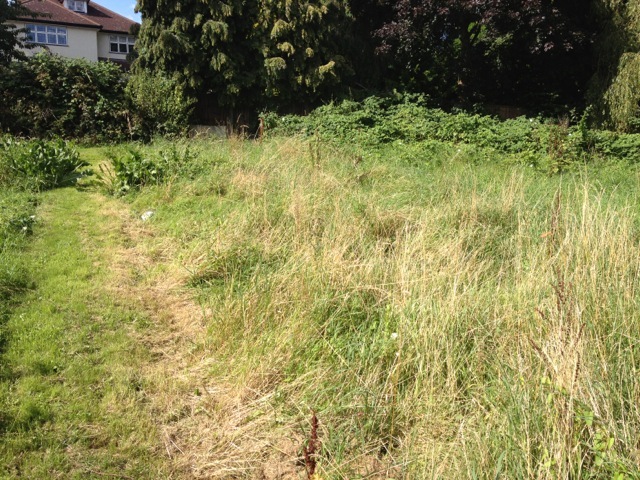 After giving it a little bit more thought, I took action. I knew that I wouldn't be able to even contemplate clearing the plot on my own and so with the help of the lovely Sara, who I met on Twitter, I employed some muscle and now look! 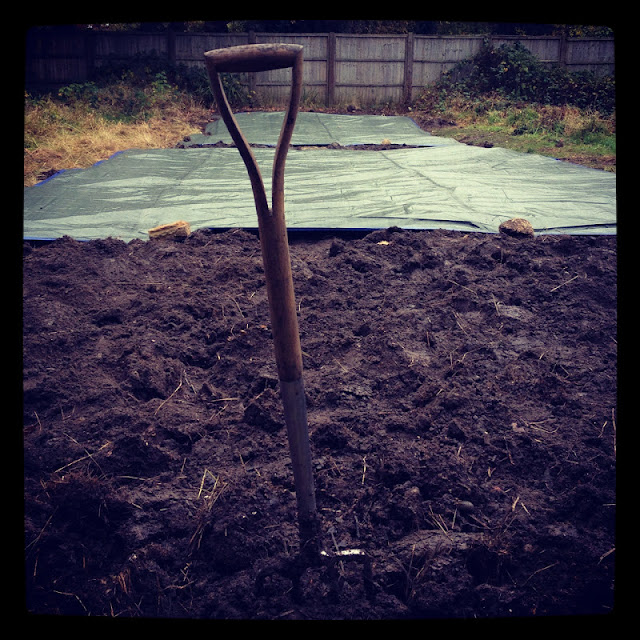 My masterplan is to keep the majority of it covered overwinter so that I have a glorious blank canvas to work with next year. Who knew that I'd get so excited to order tarpaulins? Or manure?! But excited I am and my head is buzzing with plans about what to grow.

First up and in the ground are raspberries.  I did a bit of research (again, on Twitter) and got loads of responses back about the best and most reliable varieties. I've also got some golden ones on order. 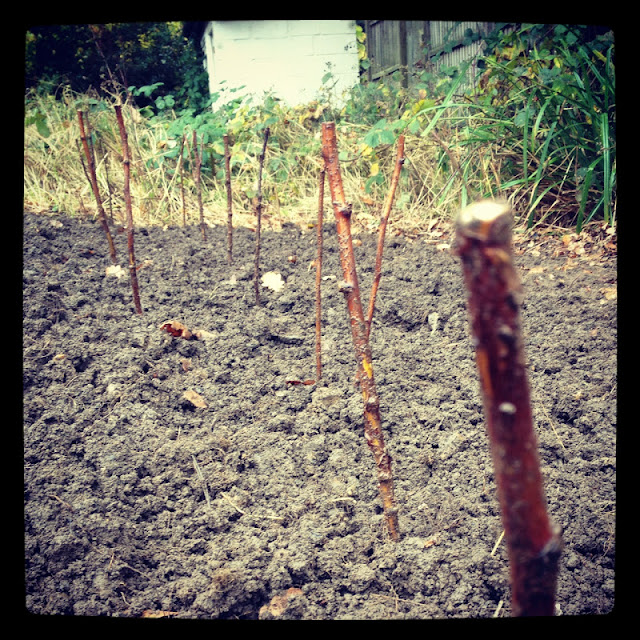 I'm hoping that this weekend I can get a couple of other things in the ground just to get the ball rolling and then I can dream and list and plan and pin to my heart's content over the coming months. 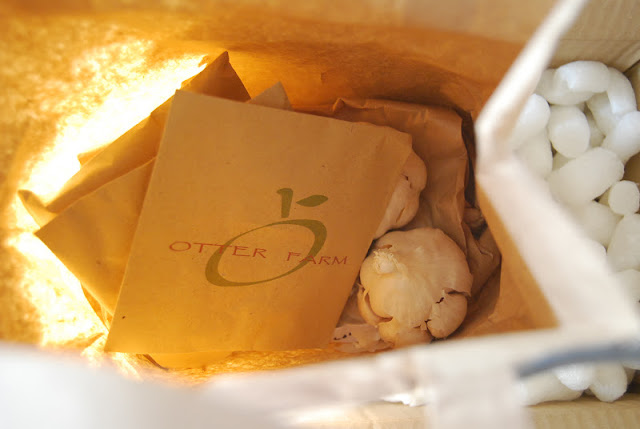 I'm really hoping that I can have some fun with this space and that it reflects the things that are important to me. I'm thinking of a patchwork of growing space: one that is practical and pleasing to look at.

What are you plotting?