It's funny, I've been itching to write a blog post but there seem to be too many thoughts in my head to focus on any one subject at the moment. It's not that I've been idle either. I now have to structure my day by taking regular breaks from doing anything for too long that requires me to adopt a 'head down' position, in order to keep my neck healthy and to continue healing. So that includes all forms of making and creating. Even doing the ironing is all about looking down, for goodness sake!

Also, I find that my posts are usually so clearly defined by the photos I take but in these days of Twitter and Instagram, my pictures somehow feel a little second-hand.

I just looked through my Photostream and realised that, actually, there are some photos that I'd like to share and the story behind them, so here goes: 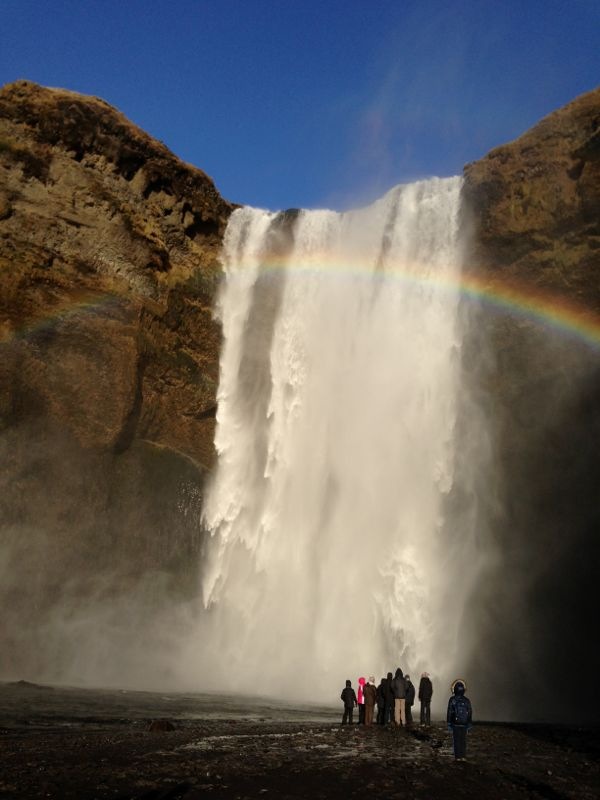 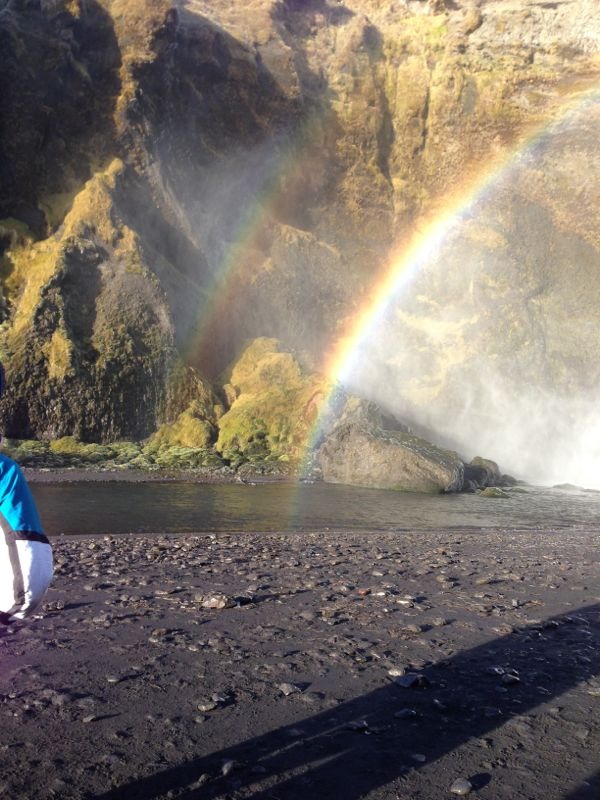 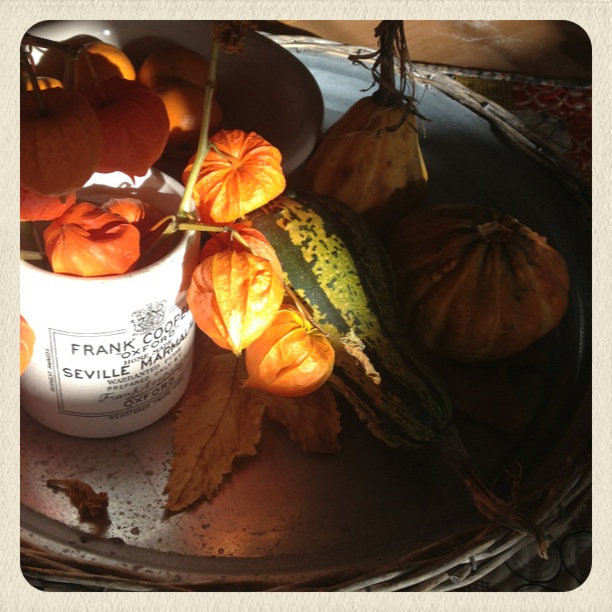 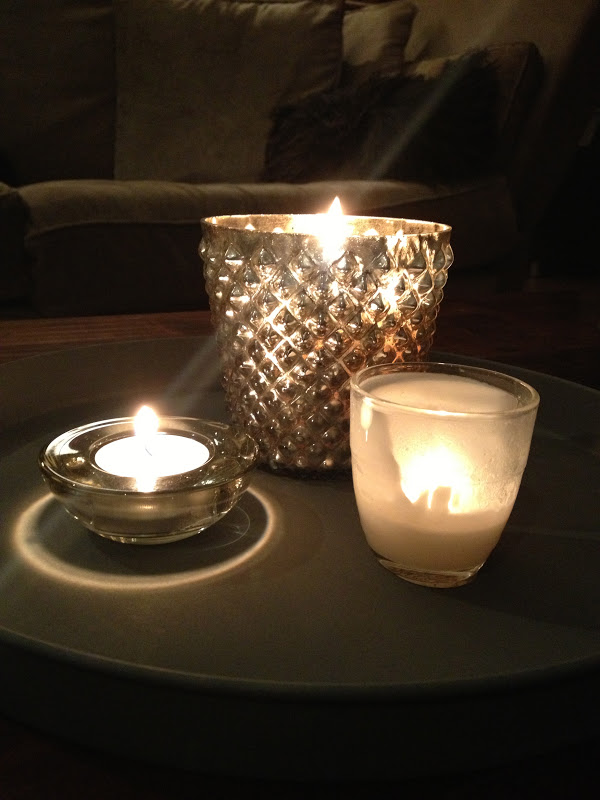