Dipping my toes in…

I strongly believe in things finding me rather than me finding them.  A few weeks ago now, I was having a relaxing Sunday morning lie-in, with a big mug of coffee and my laptop when I read Lynn’s post.  I’d been thinking about doing a photography course for quite a while and when I followed the link, Vivienne’s words spoke to me very powerfully and before I knew what was happening, I had signed up! It has been such a great thing to do and has really pushed my own boundaries with my camera.  As you know, I am a huge fan of macro and close-up photography but have never considered turning the camera on myself.  The activity for the first week was to capture our own reflection and then when we liked what we saw, to send a message to ourselves.  Vivienne encouraged us to be silly and playful and I have to admit, I have often ended up in fits of giggles at the mere thought of what I have actually been doing! 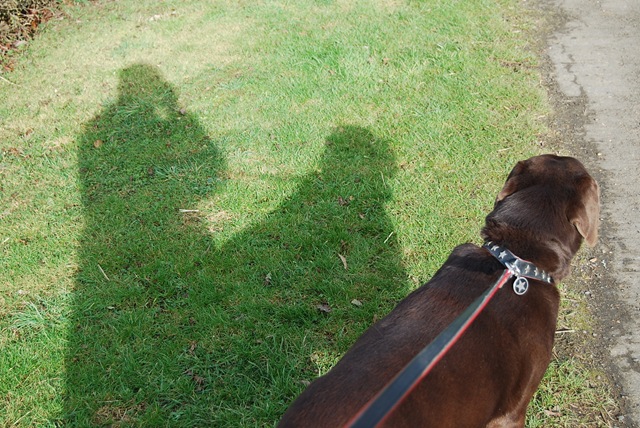 The second week was about exploring the world around us and going on a photo walk.  It was about beginning to show more of who we are through the way we spend our time.  There was also a photo scavenger hunt, which I really enjoyed interpreting in my own ways. 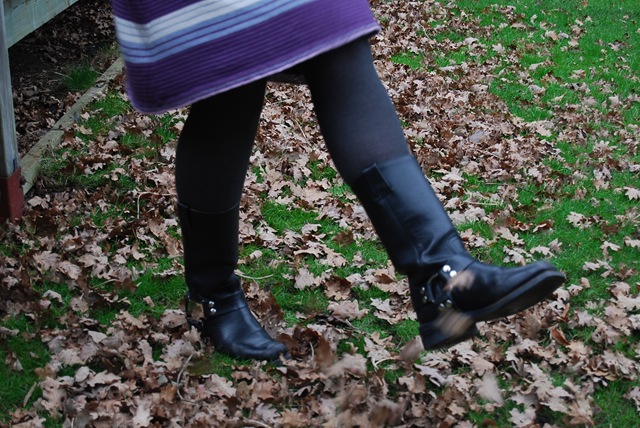 For the third week, we focussed on movement.  It had been so windy that past week that every single leaf left on the ground in my garden had blown up to the top and made it feel almost autumnal out there again so I couldn’t resist going outside to have a kick around in them.  I found a bargain of a remote control for my camera and I was off, snapping away at myself!

Now, in our final week we are being encouraged to find our own voices in self-portraiture. It’s about seeing our true selves in our photography.  I’ll be working on that in the next couple of days.

It is the first e-course I have done and it suits me down to the ground.  I have been able to fit it in around everything else and there has been no pressure to meet deadlines or dates.  There has been a wonderful community ethos within the private Flickr group that we share our photos in and it has been endlessly inspiring to see how the same brief is interpreted by everyone else. I have already decided to sign up for the next one which starts next week. It feels like I am not only learning more about my camera, but also about myself…

Email ThisBlogThis!Share to TwitterShare to FacebookShare to Pinterest
Labels: photography